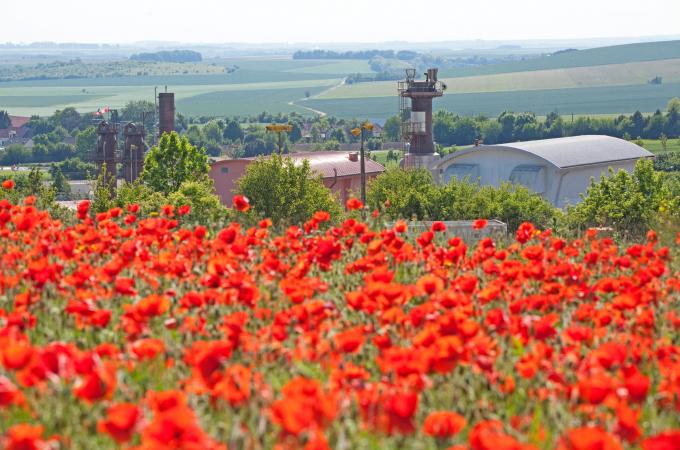 Catherine Gras has been Managing Director of Storengy Deutschland GmbH since 1 October 2018.

Catherine Gras began her career in the ENGIE Group with various roles in Finance, Mergers & Acquisitions, Exploration and Production. She then took over as Finance Director in the Gas Supply Division. This was followed by management positions in energy management and energy trading. Since 2016, she had been Managing Director of Storengy UK Ltd, for which she continues to act as Chairman.

Catherine Gras holds a Master's degree from the French ESSEC Business School. Before joining the ENGIE Group, she worked for a private equity fund and KPMG.

Dr Frank Fischer joined the management of Storengy Deutschland Betrieb GmbH on 1 February 2021. Initially, he managed the business activities together with Dr Horst Hirschhausen, who has served as sole Managing Director since 2013. Since 1 November 2021, Dr Frank Fischer took over the position as sole Managing Director of Storengy Deutschland Betrieb GmbH.

Dr Frank Fischer, an energy and process technology engineer, has more than 15 years of experience in the ENGIE Group. Most recently he was Managing Director at ENGIE Generation Management GmbH, renamed Onyx Generation Management GmbH in 2020, and was responsible for the operational management of several power plants. He has extensive experience in various fields in the energy industry, including the project development of new plants, technical and commercial operations management, portfolio management, maintenance and deployment optimisation as well as occupational safety and environmental protection.

Before that, after studying geology at the TU Bergakademie Freiberg, he worked as a project manager in the consulting industry. He first came into contact with geothermal energy at the end of the 1990s with the preparation of the study "Geothermal potential of Saxony's mine waters". Since then, in addition to the conception and preparation of geothermal potential maps, his references include more than 2,000 geothermal projects, ranging from single-family homes to the development of neighbourhoods in the megawatt range.

He has also been a guest lecturer at the TU Bergakademie Freiberg and the Bauhaus University Weimar for over 10 years.