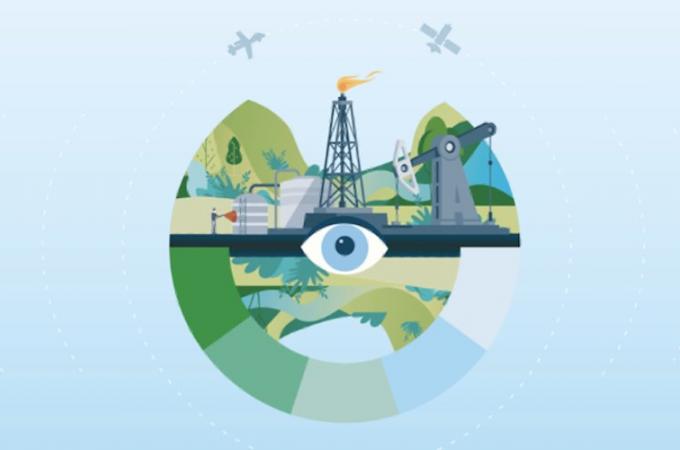 Methane Observatory: Storengy moving ahead with the reduction of methane emissions on all its storage facilities in Europe

Berlin/Paris/Stublach, 8 November 2021. Storengy reaffirms its commitment to reduce methane emissions up to 45% per year by 2025. The European leading gas storage operator has been assigned with the Gold Standard of the International Methane Emissions Observatory (IMEO). The observatory was launched by the United Nations Environment Programme (UNEP), with support from the European Union, at the G20 Summit in Glasgow. IMEO’s objective is to drive action on reducing methane emissions

The IMEO report includes the analysis of the first reports submitted by the company members of the Oil and Gas Methane Partnership (OGMP 2.0). IMEO will improve the reporting accuracy and public transparency of human-caused methane emissions. Initially, it will focus on methane emissions from the fossil fuel sector, and then expand to other major emitting sectors like agriculture and waste.

The Gold Standard is assigned to companies in the first year that have submitted credible and explicit implementation plans on how to achieve the highest reporting level by 2024. Reaching this standard, Storengy makes proof of its commitment to measure, manage and mitigate methane emissions.

Focus on Storengy UK
Storengy UK aims at reducing 45% of its annual methane emissions by 2025 (in comparison to 2016).

About Storengy
Storengy, an ENGIE subsidiary, is one of the world leaders in underground natural gas storage. Drawing on 60 years of experience, Storengy designs, develops and operates storage facilities and offers its customers innovative products. The company owns 21 natural gas storage sites with a total capacity of 12.2 bn m3 in France, Germany and the United Kingdom. Storengy is positioned today as a key player in the development of geothermal energy (heat/cold production and power generation), as well as in innovative production and storage solutions for low carbon energy (biomethane, hydrogen, etc.).