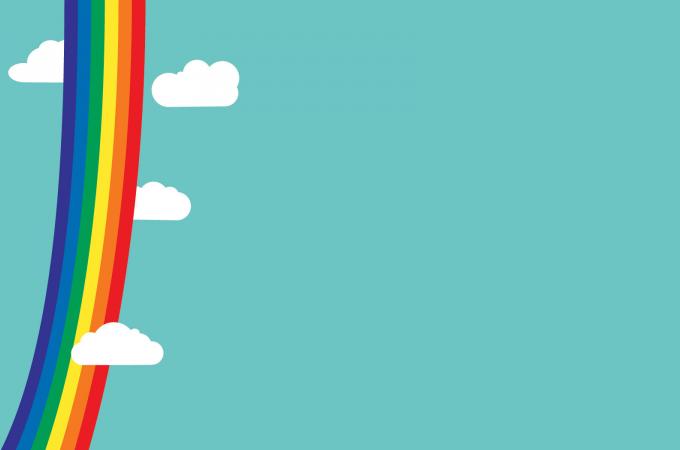 Fully committed to the energy transition in its area, Bordeaux Métropole (comprising the city of Bordeaux and some of its suburbs) is taking another step forward in its Climate Plan with the creation of the Plaine Rive Droite geothermal heating network, which will serve the neighbourhoods of Brazza, Niel, Benauge and Garonne-Eiffel.

To best meet the city’s expectations, ENGIE subsidiaries ENGIE Cofely and Storengy joined forces to submit a single integrated tender for deep geothermal energy, combining ENGIE Cofely’s expertise in heating networks and Storengy’s expertise in subsurface exploration and development. In selecting ENGIE’s tender, Bordeaux Métropole has chosen a partner that is committed to the long-term success of all aspects of this ambitious project, which marks a revival of deep geothermal energy in France. The concession has been awarded to ENGIE for a 30-year period.

Bordeaux Métropole Council has chosen geothermal as a green source of energy for its heating network. In a strong sign of its commitment, the Council has decided to explore a new geological horizon with the aim of finding a deeper and hotter resource – the first time this has happened in France, outside the Paris region, in 30 years. The natural heat of deep aquifers will meet 82% of the heating needs, with the rest being supplied by natural gas.

Work on the heating network will begin once all the administrative permissions have been obtained. Drilling of the two geothermal boreholes, comprising a production well and a reinjection well, will start in early 2019 and last for four months. It will be carried out by Storengy, an ENGIE subsidiary with extensive expertise in geoscience and in the design, development and operation of boreholes.

Blending naturally into the landscape

Designed by Bordeaux firm Moon Safari, the heat production plant will make reference to the local industrial heritage. Blending naturally into the landscape, this iconic building will be constructed from sustainable materials.

ENGIE will build a Maison des Energies Citoyennes (House of Civic Energy), which will play host to city residents and school groups, with interactive learning programmes catering for a range of needs. The House will adjoin the heating plant, making an ideal base from which to visit the energy generating equipment. It will bring together all the project stakeholders, forging lasting links between them that will work to the benefit of the energy transition.