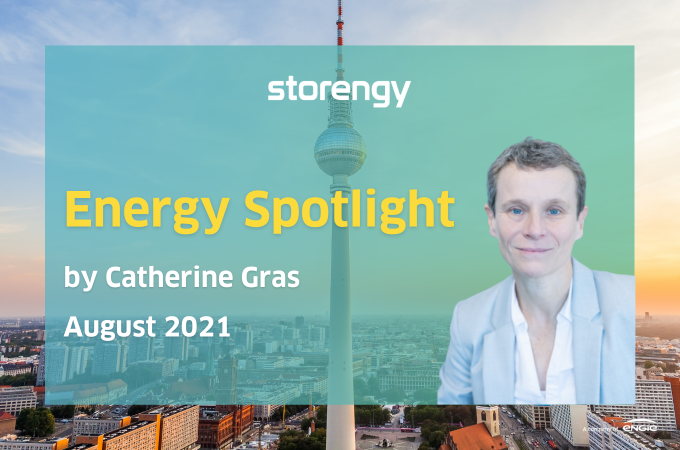 The existing natural gas infrastructure is the heritage of a long history that began after the end of the Second World War. The infrastructure is based on several import supply routes from remote production areas but also local production. It serves a large customer base, from very large industries to millions of households.

The development of hydrogen in most European countries is likely to happen first around industrial clusters, with dedicated production facilities, short distance transport and local storage. With time, these clusters may connect and transform into a more widespread hydrogen infrastructure.

The European Hydrogen Backbone project is suggesting an ambitious development in hydrogen infrastructure over the next twenty years that can be seen in the three snapshots below.

Even in this ambitious development scenario, the future hydrogen network will remain by 2040 quite limited compared to the existing natural gas network. The spatial organization of the future network might be as well quite different as local and regional projects will probably be very strong in some areas, whereas limited connections will be available in other areas.

From an infrastructure perspective, although we will be able to reuse (technically) most of the existing gas pipelines and storage facilities, it may not develop in the same manner, at least for the next decades. Therefore, the way this network is designed and the type of risk it will have to manage, will not necessarily be similar to what we have with the current natural gas infrastructure. 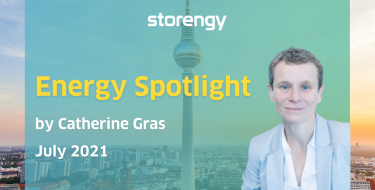 The need for flexibility: why energy storage is key

This month, in our series EnergySpotlight our CEO Catherine Gras talks about the future of energy storage. 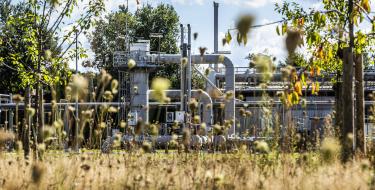 Why is decarbonizing heat so important?