This year's main take-away from our team 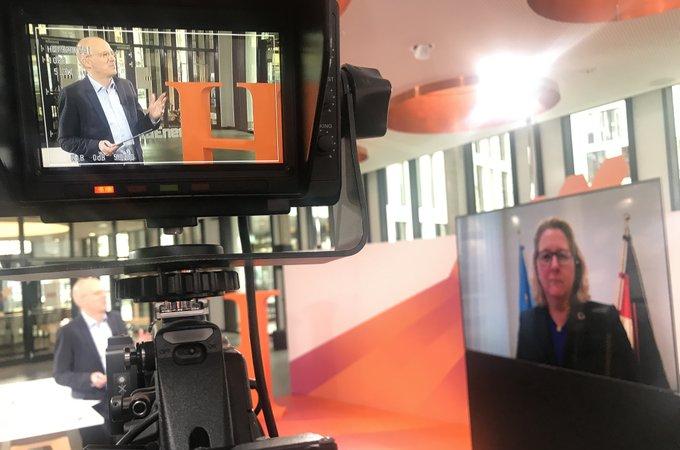 This year's main take-away from our team

This yearly event organized by Handelsblatt is “the place to be” in January in Berlin. The concept takes its force from high-level speakers from the political world, from German corporate leaders and the most prominent professional associations of the energy sector.

In a very specific year in Germany with general elections coming at the end of the year, not surprisingly high level representatives from the main parties were “on stage”:

Energy and climate will be one of the very important topics of the electoral race and it was a good opportunity to grasp some of the main messages.

Here are some picks from the summit, a subjective choice from our team.

For more than a year now, all energy events are talking about hydrogen, but it is still interesting to see what party representatives are saying about it. Hydrogen is often referred to, at least in Germany, by its colour: Green, Blue, Grey and more rarely Turquoise.

Not surprisingly, the talks were around green and blue but this question seems to become less and less polemical, at this stage green and blue are both considered important to initiate the development of the hydrogen sector.

Let’s see what the politicians are telling us:

No major surprise in these positions.

What about CO2 price?

This was another important topic this year, for politician and corporate speakers as well.

The right level of price to achieve decarbonization objectives was not discussed, although it was recognized that the current level is too low to have an impact.

Most speakers focused on another aspect: the need for legal instruments to avoid “carbon leakage”.

It is the question of “level playing field”, i.e. how to make sure that higher level of CO2 prices are not going to undermine the competitiveness of industrial sectors in Germany and lead to deindustrialization.

This is an economic and environmental question. There is no climate gain when activities are transferred to other countries to avoid reducing their carbon footprint.

No answer on this very important question at this stage. It will be debated at EU level as well as this is a topic that cannot be managed at a country level. Carbon boarder adjustment tax and other instruments will be discussed.

As often, the debate on decarbonization focused on power sector, industry and mobility. Not much was said on other aspects such as:

They are not making the front page but remain very important for European countries to reach their decarbonization goals.

With hydrogen the event discussed a lot about gas. But natural gas itself was hardly a topic. Although its current role in the German energy mix is very important, there was not much discussion on it except in the context of hydrogen. Natural gas as a feed stock for future production of blue hydrogen and natural gas assets repurposed to transport and store hydrogen. Even Nordstream II was a non-subject although it has been heavily debated in pas events.

To sum up this year main messages: Germany needs to accelerate its development of renewable production, invest in hydrogen to decarbonize some key sectors and find the appropriate instruments to avoid carbon leakage. 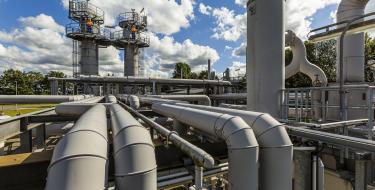 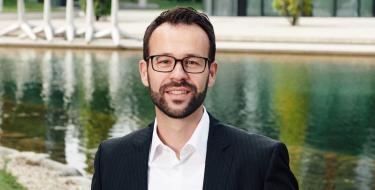 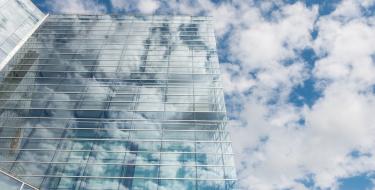